Secret of getting things done is DO IT NOW ! 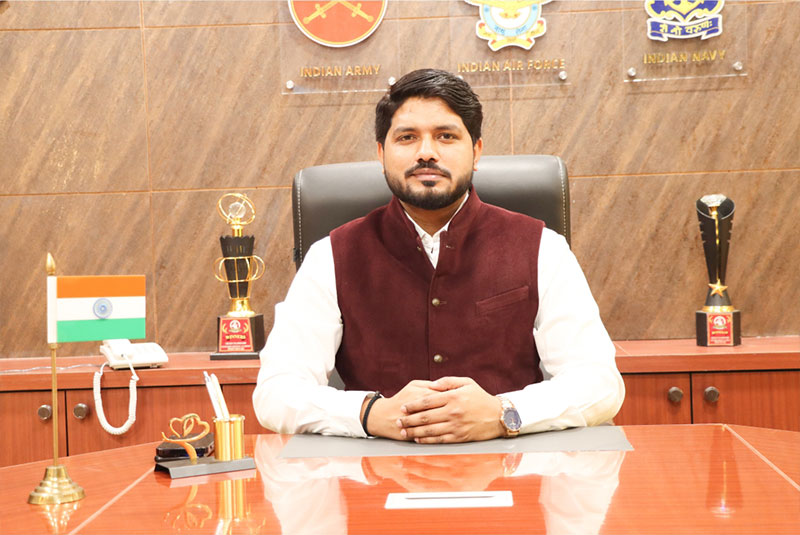 Mr. Shishir Dixit is the Founder and Director of Centurion Defence Academy (A unit of CEPL), a new-age, true learning platform for Indian defence forces aspirants and youth, specially designed to train them for various defence-related exams such as NDA, CDS, AFCAT, INET, AirForce X & Y group, NAVY AA & SSR, MNS and SSB training through online and offline platforms. In his current position, The director’s spearheads the responsibility of nurturing aspirants for SSB interviews, conducting R&D for book formulation, framing suitable policies for smooth enterprise operations and drafting SSB blogs to update aspirants on the latest exam tips and schedules through www.defenceguru.co.in.

A talented and highly skilled air veteran, fond litterateur and prominent SSB expert, The Director has expertise in the field of SSB training, psychology and personality development with specialisation in leigislative law and software engineering & network computing. Along with having a demonstrated history of working with Indian Armed Forces. he has been successful in curating the Shishir Rameshwar National Talent Hunt (SRNTH), India’s biggest defence scholarship examination to promote the country’s youth towards Indian Defence Forces and enabling aspirants to achieve their dreams. Mr. Shishir Dixit is undergoing research to develop a software platform for dossier assessment of psychology testing and officer intelligence rating into SSB to give prompt assessment to every SSB aspirant across the nation.

Outside his professional periphery, The director loves to write on literature and educational blogs for several key learning platforms in his downtime. His innate curiosity towards technologies makes him a tech-savvy professional who loves to learn and stay updated with the changing trends in artificial intelligence (AI).

My Portfolio
About Me

With an unmatched enthusiasm Mr. Shishir Dixit is a hand-on director with expertise in education sector. He is a synonym of learning and training. Through his strategic foresightedness and determination, Centurion Defence Academy(A Unit of Centurion Education Pvt. Ltd) has emerged as a leading training institute in Defence sector which towers overall opponents as an institution set up to the target to convey valuable guidance and preparation to aspirants through all standards. 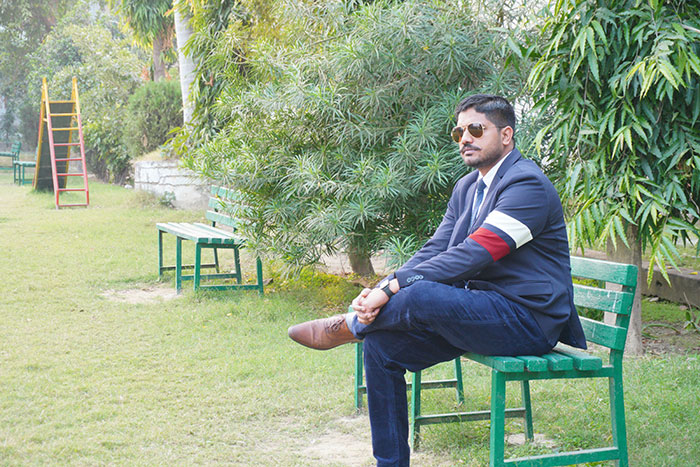 An exemplary paradigm of sorts , Mr. Shishir Dixit is astoundingly not only credited as an SSB Expert or a proficient psychologist but is also a confounding litterateur who has an immense presence in the overall educational arena of SSB Expertise through his personalized contents, blogs, articles, interactive online sessions that encompasses a thorough and deep analysis and evaluation of the contextual subjectal matter thus providing the most relevant content available outside. He has many credits to his cap with his articles being premier editions in many of the renowned media house names like India Today, The Indian Express, Hindustan Times, The Hindu, The Times of India, The Business World, etc.

Not only this his present endeavor is focused on the publication of his books which are progressively being geared to be launched out soon and most importantly he makes it his personal duty and motive to cater to every question and query of the students in his Academy from the grass root level by taking lectures, one on one interactive sessions with the candidates, providing the best guidance and tips in the form of seminars, online videos, tutorials, counseling and umpteen measures to guide and uplift the students making their dream his own vision. Thus being a visionary and a role model and the success pillar for several defence aspirants. 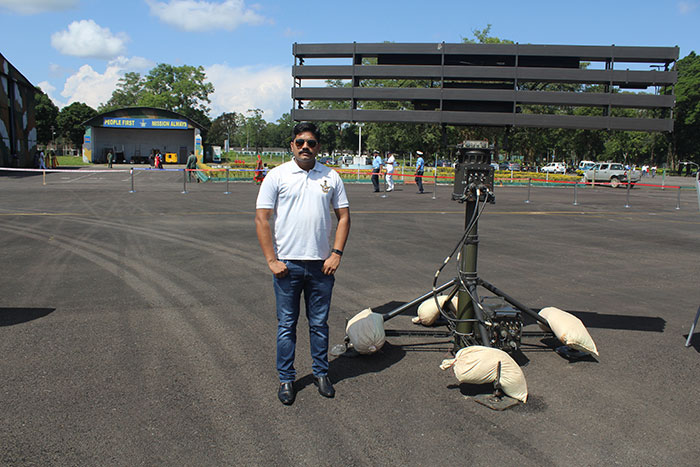 Among the many diverse credences and strokes, the incumbency of Mr. Shishir Dixit as an Air Veteran is unparalleled with having served for a marvelous 10 years in the prestigious Indian Air Force as an Air Defence Expert having a knack and expertise of Air Defence Techniques. Having been posted in two strategic units, firstly in Jodhpur wherein his role was very influential in Air defence from the Pakistani enemy intrusion, a very big move in itself and secondly in Assam sector which comes under Eastern Air Command in China border to protect nation’s Air space which stands commendable as well. During his tenure in these strategic units he attended and actively was involved in many defence exercises and herein itself he was a part of small team of Air Defence in the BRICS summit under the regime of Honorable Prime Minister Mr. Narendra Modi. Apart from this he was very active on the extra curriculars and sports front as well, having represented the Southern Western Air Command (SWAC ) with his game of interest, Basketball in 2014-2015, a prominent Shooter, played various inter-command games, gold medalist in debate competition, represented his inter- squadron and being the runner-up as well. He even repeatedly qualified and aced many office cadre exams in his tenure and within this period itself was a regular mode Law student and completed his Law from Dibrugarh University.

His decision to relinquish his uniform and pre-maturely retire from his active serving tenure is the grounding of his vision that he wanted to set up a system to promote defence by endowing Indian Armed Forces with the best of the candidates as he retracted from the notion to individually serve the system and country for a tenure basis as his commitment was not short lived pertaining to himself but for the entire nation and its citizens, therefore he decided and pledged to enhance the Defence system in his own way with his unending contributory plan through his own Defence Academy which stands as the success pillar for every budding defence aspirant. Through his dedicated efforts, Centurion Education Pvt. Ltd. is being the India’s premier institute for Defence Services.

For any query, suggestion or just a kind connection you can whatsapp me on +91-9795977776 or
sent an email on info@shishirdixit.com.

Get In Touch
What i do
Back to Top